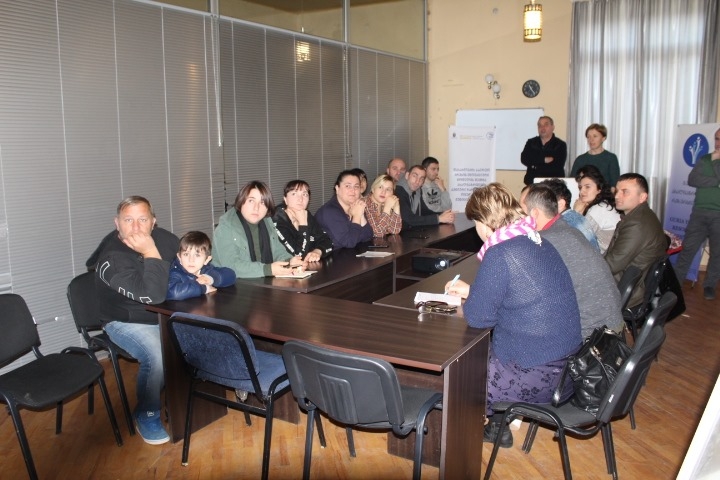 Training of young leaders selected from project target settlements was hosted by Guira Youth Resource Center. 15 young people including 8 women attended the event. The topic of the training included citizens involvement in the implementation of local self-government mechanism. An important part was given to the essence of the General Assembly of the settlement, the simplified mechanism of its organization proposed by the project and the importance of the advocacy campaign. “Create an Innovation Model of General Settlement Assembly with the Active Youth Involvement in Ozurgeti Municipality “is a new project launched by Guira Youth Resource Center in partnership with the Union for Democratic Development of Georgia and is funded by European Union, under the grant of Switzerland International Development Cooperation Agency and Denmark International Development Agency.

The project will be implemented in two villages(settlements) of Ozurgeti (Laituri and Nasakirali) and in the town of Ozurgeti and aims to promote the increased participation of citizens in the implementation process of local self-government.