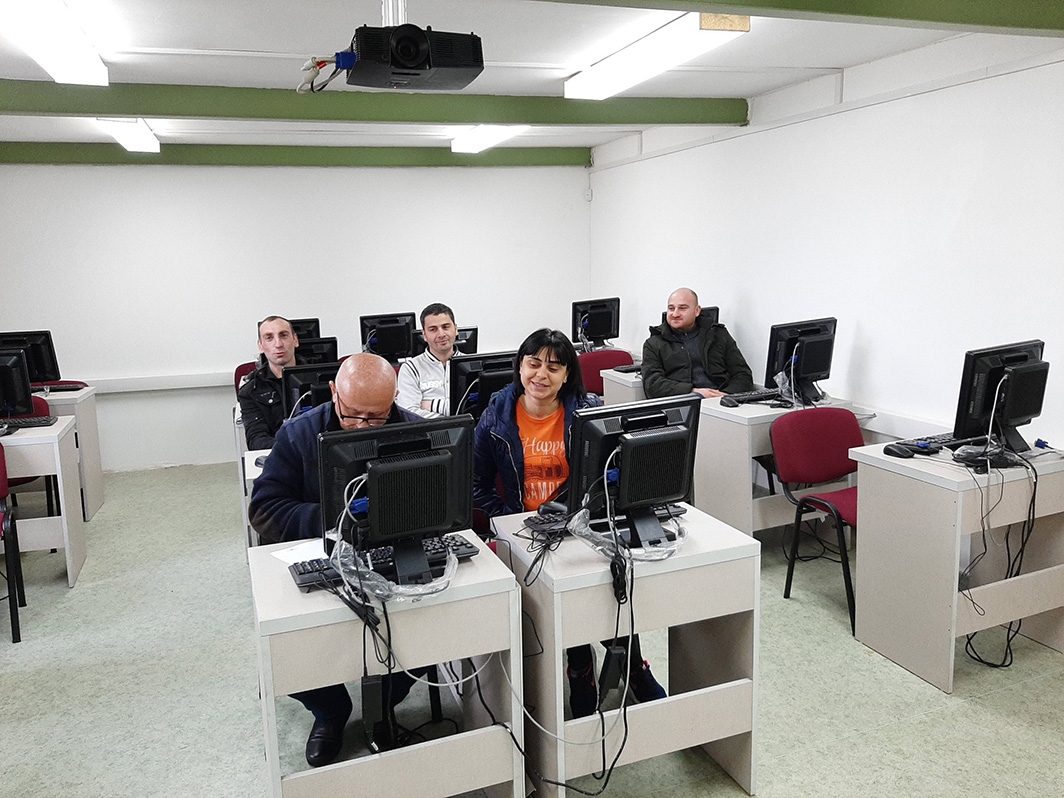 Today the meeting about innovation and simplified model of general assembly of the settlement was held in the town of Ozurgeti. The model proposed by the project and community involvement opportunities were discussed with residents of the town activists. The project will be facilitated by pre-selected young leaders in the above- mentioned settlement. “Creating an Innovative Model of General Settlement Assembly with Active Youth Involvement in Ozurgeti Municipality” is a new project launched by Guria Youth Resource Center in partnership with Union for Democratic Development of Georgia and is funded by European Union, under the grant of Switzerland International Development Cooperation Agency and Denmark International Development Agency.

The project will be implemented in two villages(settlements) of Ozurgeti (Laituri and Nasakirali) and in the town of Ozurgeti and aims to promote the increased participation of citizens in the implementation process of local self-government.