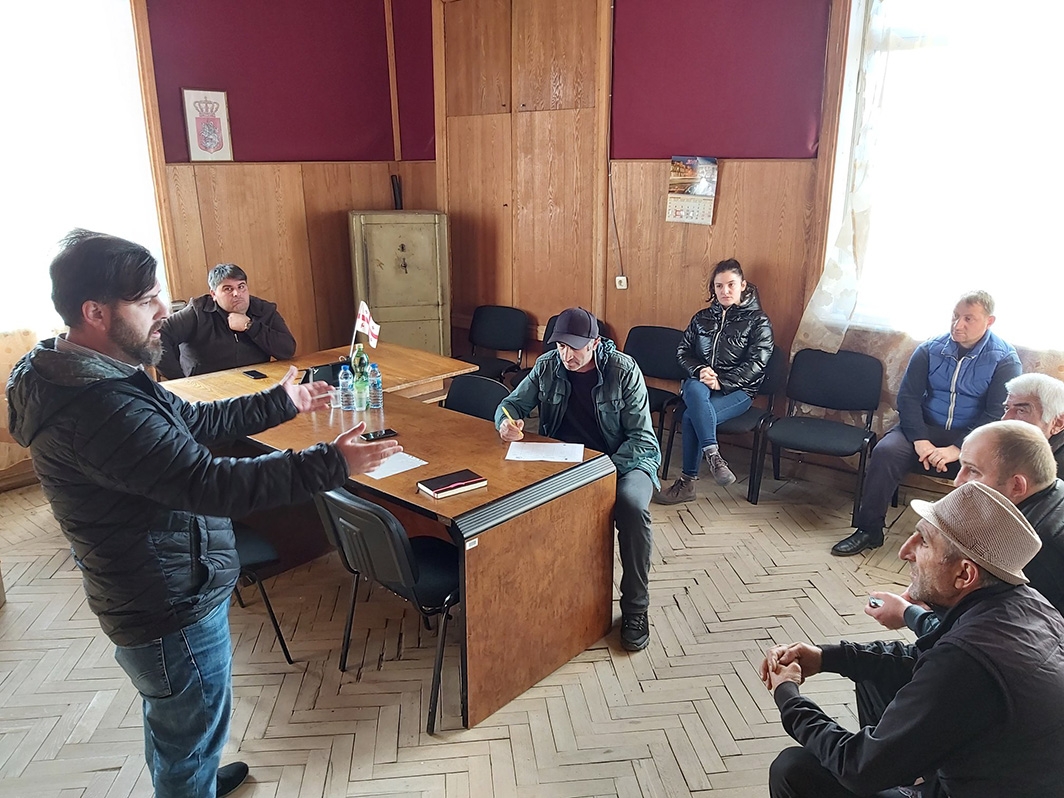 The project will be implemented in two boroughs/settlements of Ozurgeti (Laituri and Nasakirali) and in the town of Ozurgeti and aims to promote the increased participation of citizens in the process of local government implementation.