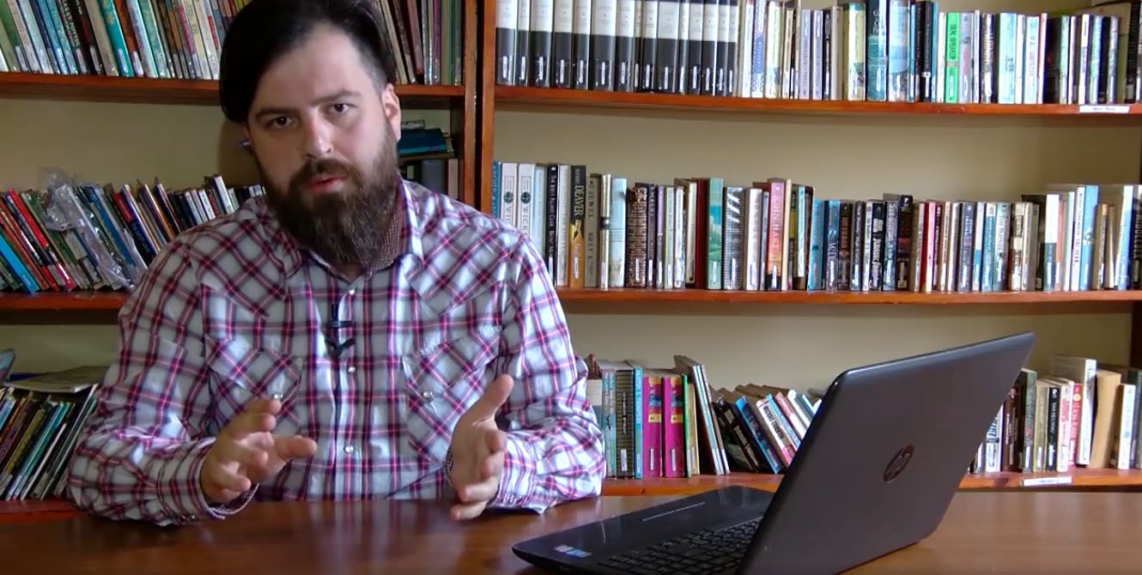 We provide you video instruction, which allows the population to get acquainted with the stages of presenting the project idea using the above-mentioned mechanism.

A questionnaire is also attached. http://bit.ly/OzurgetiBudget.

Please fill in to better understand us the public opinion on the newly introduced innovation mechanism.

We would like to remind you that the project ideas will be received from May1, 2019 by using the above-mentioned mechanism. Our address is: http://votes.oz.gov.ge/

The electronic mechanism was created within the framework of the project - "Initiative for Increasing Citizen Participation in the Implementation of Local Self-Government", which was implemented by the Guria Youth Resource Center. The project was funded by the American National Democratic Institute (NDI) and aimed to increase citizen involvement in local self-government implementation process.